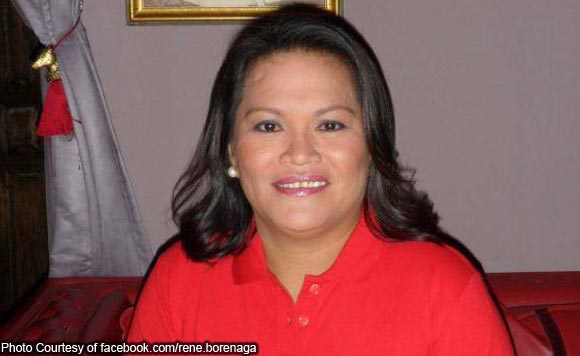 Bien Unido, Bohol Vice Mayor Rene Borenaga has been ordered suspended by the Sandiganbayan for 90 days in connection with a graft charge wherein he allegedly issued cockpit operation permits to his relatives.

The Sandiganbayan granted the motion of the Office of the Ombudsman to suspend the officials, citing that Section 13 of the Anti-Graft and Corrupt Practices Act provides that “any incumbent public officer against whom any criminal prosecution under a valid information under this Act…is pending in court shall be suspended from office”.

The Ombudsman, which filed the graft case, learned that the accused arbitrarily rejected the renewal of cockpit license of private complainant Virginia Baruffol.

It added that the accused hastily granted the privilege to an unregistered business entity controlled by his relatives.