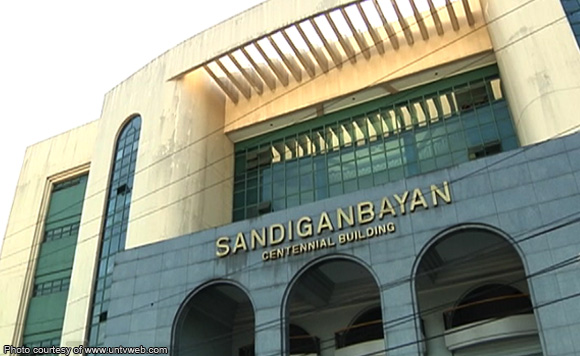 The Sandiganbayan 6th Division directed the Department of the Interior and Local Government to implement a 90-day suspension order against Balabagan, Lanao del Sur Mayor Edna V. Ogka Benito pending the resolution of her graft case.

“Accused Edna V. Ogka Benito is ordered to CEASE AND DESIST from further performing and/or exercising the functions, duties, and privileges of her position upon the implementation of this Order of Preventive Suspension,” the five-page resolution, promulgated August 28, read.

The mayor was charged with violating Section 3 (e) of Republic Act No. 3019 or the Anti-Graft and Corrupt Practices Act, in which she pleaded “not guilty.”

Last July 26, Benito claimed that she should no longer be suspended because she “can no longer intimidate witnesses, hamper the prosecution of this case, or commit further acts of malfeasance in office.”

In addition, she argued that both sides have already presented their evidence, and as mayor, she has no hold over the payment of salaries of Sangguniang Bayan members – the crime Benito is charged with in the case.

However, the court found no merit in the mayor’s arguments.

Citing the Supreme Court case of Beroa v. Sandiganbayan, the court ruled that there is no question regarding the imposition of the 90-day preventive suspension.

“Section 13 is so clear and explicit that there is hardly room for any extended court rationalization of the law…This Court has repeatedly held that such preventive suspension is mandatory, and there are no ifs or buts about it,” the resolution read.

Under Section 13 of RA No. 3019, accused public officials shall be suspended from office pending the resolution of their criminal trial.