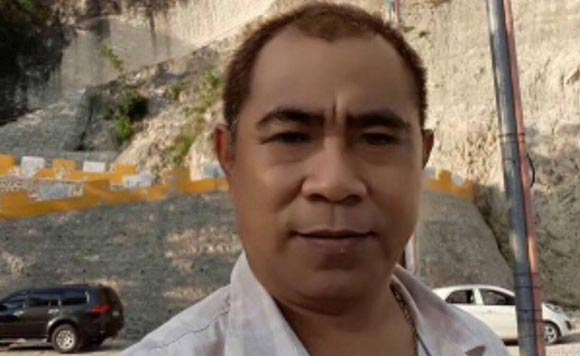 The Sandiganbayan 6th Division has upheld its decision to lock up Kumalarang, Zamboanga del Sur Vice Mayor Allan Damas for having appointed his cousin as municipal treasurer during his mayoral term in 2006.

The anti-graft court turned down his motion for reconsideration and affirmed its decision which found him guilty of graft for the appointment of his cousin, Nellie Poliran Toledo, in 2006.

“In fine, the prosecution proved beyond reasonable doubt that the accused and Toledo are cousins,” the court ruled.

The court has sentenced Damas to imprisonment ranging from six to eight years.

Records show that Damas issued a certification that Toledo is not a relative when the appointment was made in violation of the Local Government Code.

The law prohibits the appointment of persons who are related to the appointing authority within the fourth civil degree.

The Sandiganbayan said it was public knowledge in the municipality that they were cousins and negates the claim of Damas that the appointment was done in good faith.

The two were be first cousin since the mother of Damas is the sister of Toledo’s father.