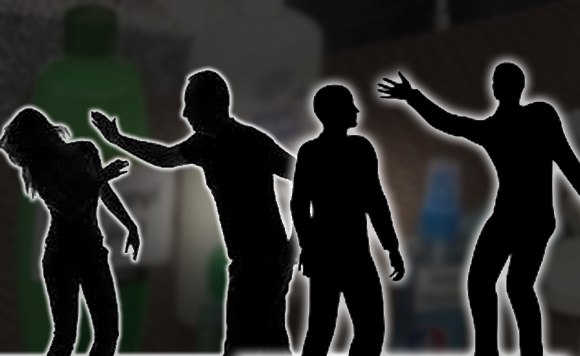 The arrest came after the DTI, in coordination with other law enforcement agencies, said it has strengthened its monitoring on the prices of basic necessities amid the coronavirus disease 2019 (Covid-19) onslaught.

Tuzon said the suspects were arrested in an entrapment after they sold alcohol and sanitizers at exorbitant prices to an undercover policeman in Sitio Talungung, Barangay San Roque.

The suspects yielded 120 bottles of sanitizers, 31 bottles of 150-milliliter of hygienic and ethyl alcohol, and P500 marked money. They were detained at the headquarters of the CIDG-9 in this city.

Charges for violation of Republic Act 7581 as amended by RA 10623, otherwise known as the Price Act, will be filed against the suspects, Tuzon said. (PNA)