Samal Island gets award from IACAT 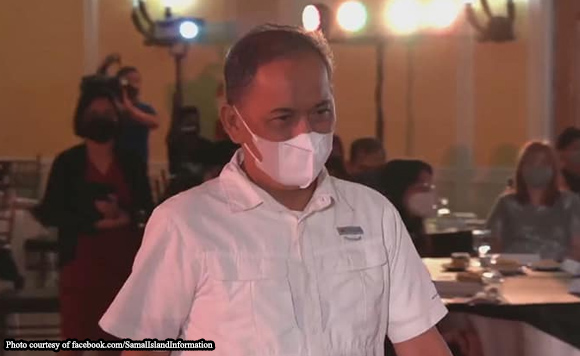 The Island Garden City of Samal has received an award for being an Outstanding Local Government Unit for its efforts against human trafficking.

Through the active initiation of Mayor Al David T. Uy, the city, after thorough deliberation, was recognized for its work by the Inter-Agency Council Against Trafficking (IACAT) Region XI Network Award or INA, in a ceremony held Tuesday, December 8.

“INA is a Filipino term for mother, and just like mothers, its constant endeavor is to provide a safer place for children,” it said.

INA is a regional search that seeks to recognize and pay tribute to its outstanding and exemplary members and stakeholders for their significant contributions to the network’s advocacy towards the eradication of trafficking in persons (TIP) and online sexual exploitation of children (OSEC).

According to the local government, Samal has been actively engaging and participating in IACAT XI and is implementing anti-trafficking in persons or anti-OSEC programs and campaigns and the establishment of the Local Committee Against Trafficking and Violence Against Women and their Children (LCATVAWC), and has successfully institutionalizing sustainable mechanisms for TIP prevention, protection, rescue, and restoration.

“The award received is not just a proof of a complete compliance but also an assurance of a safer Samal Island,” it said.