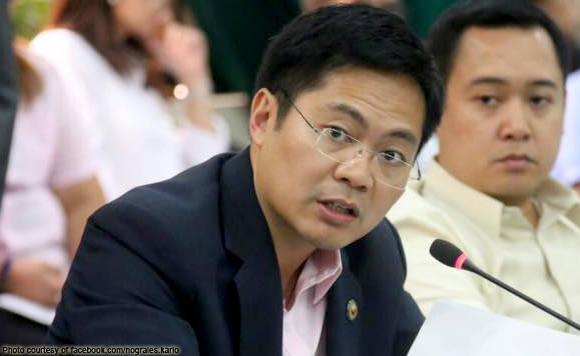 For the record, it hasn’t been all nice and smooth for Davao City under the ongoing implementation of martial law in Mindanao.

According to City Representative Karlo Nograles, Davao has also been bearing the difficulties of martial law in just so the administration of President Rodrigo Duterte could once and for all wipe out the threat posed by Maute Group terrorists.

On Saturday (July 22), Congress, voting in a Joint Session, approved the extension of martial law in Mindanao until December 31, 2017. This, after his original two-month declaration of military rule under Proclamation No. 216 expired that same day.

Duterte, a former Davao City mayor, was the one who asked lawmakers for the five-month extension.

The congressman noted in the same interview how Davao has been targeted in the past by the Maute members, whose occupation of Marawi City triggered Duterte’s issuance of Proclamation No. 216.

On September 2, 2016, the ISIS-linked Maute bombed a night market in the city, resulting to the deaths of some 15 individuals.