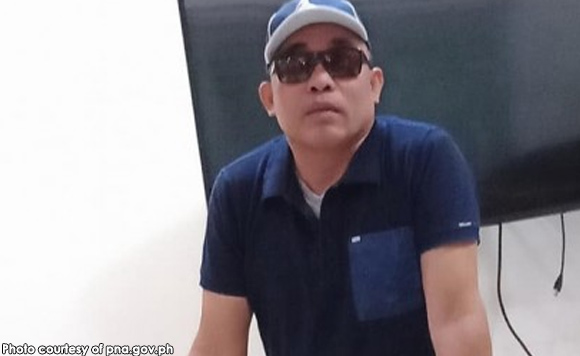 0 335
Share
Want more POLITIKO News? Get the latest newsfeed here. We publish dozens and dozens of politics-only news stories every hour. Click here to get to know more about your politiko - from trivial to crucial. it's our commitment to tell their stories. We follow your favorite POLITIKO like they are rockstars. If you are the politiko, always remember, your side is always our story. Read more. Find out more. Get the latest news here before it spreads on social media. Follow and bookmark this link. https://goo.gl/SvY8Kr

Police said Pacquiao was driving home on Friday morning when an assailant pumped bullets on him. He sustained a wound on his back and is being treated at a local hospital.

In a statement sent to the media on Saturday, the Mindanao Independent Press Council (MIPC) condemned “in the strongest sense of the word the attempt on the life of Pat Lucero Pacquiao.”

“We reiterate that harming any member of the press for any adverse commentary is a dastardly act not worth of a civilized society. Should any member of the media profession go out of bounds in his or her commentary, the legal remedies remain the best option to exact accountability,” the MIPC said.

The MIPC also reminded media practitioners that freedom of expression “has its limits, and there is no substitute for fair, objective commentary.”

The group also demanded that authorities leave no stone unturned in the investigation of the incident.

“We also appeal to the authorities to provide Mr. Pacquiao adequate security. We will continue to monitor this incident and will assist in any way we can to help prevent any such violent act against Mr. Pacquiao and any other members of the press, for that matter,” the MIPC said.

“I believe the media is not an adversarial press. We are just watchdogs who also need protection,” Tabas said.

The MIPC cited that based on media interviews with Pacquiao, the radioman said he had commented on several hot-button issues in his radio program before the incident.

“We cannot, therefore, rule out the possibility that the attack may have been related to his radio commentary,” the media organization said.

In a video interview posted by Mindanet Balita on its Facebook Page on Friday, Pacquiao admitted that he has a feud with a co-employee, Davao del Norte provincial administrator Josie Jean Rabanos.

He also said the Tagum Agricultural Development Corporation (Tadeco) was the subject of his commentary on his radio program.

“I don’t know if she [Rabanos] has the capacity to kill me,” he added.

Asked to comment about the allegation, Rabanos replied: “Me? How can I? We are working in one roof and I take his attacks and comments as constructive criticism.”

Tadeco assistant vice president for Human Resource Zeaus Vadil in an interview said: “Why link that to the controversy at hand (to Tadeco)? We work professionally and we do not do that, that’s too much.”

Vadil was referring to Tadeco’s conflict with the provincial government, which has attempted to close the road barriers erected by the company on its banana plantations.

Pacquiao was appointed by first-termer Davao del Norte Governor Edwin I. Jubahib as the provincial information officer in July. (PNA)