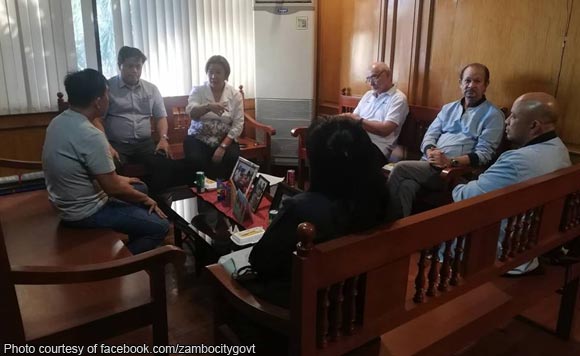 The company started Monday, February 4, the temporary suspension of power supply to Zamcelco after the latter failed to settle its total past due accounts of P235 million on or before Jan. 31.

In the meantime, Zamcelco, now being managed by the joint venture of Crown Investment Holdings Inc. and DESCO Inc., said the investor-manager has decided to subject all existing power supply contracts and pending invoices from power suppliers to internal review, pursuant to the Investment Management Contract dated Aug. 29, 2019.

Chief Management Officer Henry Rophen Virola, in a letter to WMPC, claimed that upon review “there is an indication that Zamcelco may have over-paid WMPC as a result of an over-billing in past invoices, specifically with regard to capacity recovery fee and fixed operation and maintenance fees.”

Thus, the need for more extensive review of documents and circumstances with respect to the transactions.

Vice Mayor Cesar Iturralde, officer-in-charge of the City Mayor’s Office, and City Administrator Apple Go on Monday, Feb. 4, called a meeting of the officials of both Zamcelco and WMPC in the mayor’s office in an attempt to settle the issue.

During the said meeting, the city government said the officials of both agencies have reached certain agreements but subject to the approval of their respective officials in Manila.

In the meantime, the power curtailment by WMPC continues, it added.