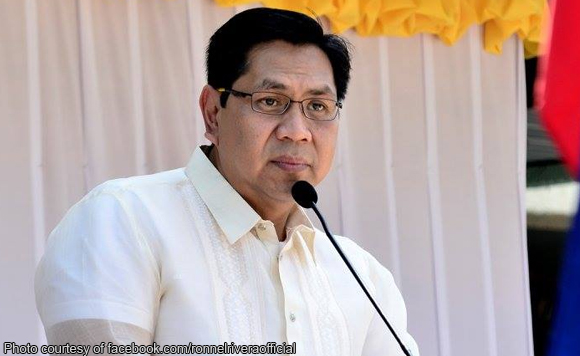 GENERAL SANTOS CITY – The city government has expanded the localized lockdown of two of its villages on Thursday as it recorded another feared locally acquired coronavirus disease (Covid-19) case.

“All residents, including essential workers, who are possible carriers or spreaders of Covid-19 are not allowed to go to our essential industries and business during the lockdown,” Rivera said.

Other portions of Zone 7, Gensanville Phase 1A, and Zones 3, 4, and 5 were identified as containment zones and declared under modified ECQ.

Rivera said they deployed more surveillance teams to track down those who have direct contact with a 62-year-old female resident of Zone 7 with no travel history who tested positive last Monday.

The barangay council of Bula confirmed on Thursday noon that a 58-year-old male resident of Phase 1, Gensanville Subdivision also came out positive of Covid-19.

A report from the City Health Office (CHO) said a total of 19 direct contacts and 59 secondary contacts of the 62-year-old patient have already been traced as of Wednesday night.

It said five of the identified direct contacts, who were all under strict quarantine, were scheduled for Reverse Transcription-Polymerase Chain Reaction (RT-PCR) testing on Thursday. The tracking of the third and fourth level contacts was still ongoing.

In Barangay Apopong, Rivera said the adjacent communities of Sueno Subdivision, where a 58-year-old public school teacher who had exposure to a confirmed Covid-19 case in Sultan Kudarat province tested positive on Tuesday, were placed under ECQ or critical zone.

Rivera said they advised companies and workplaces with workers from the affected areas to respect the imposition of the lockdown and not put pressure or undue punishment to their employees who cannot come to work.

“We will lift and relax lockdown measures when all necessary contact tracing and isolation has been done,” he said.

CHO said at least 10 direct contacts and 33 secondary contacts of the teacher have already been traced and the tracking for the third and fourth level contacts was still ongoing.

The barangay council of Apopong reported that it identified 56 individuals with close contact with another suspected case in the area, with 37 already recommended to undergo home quarantine.