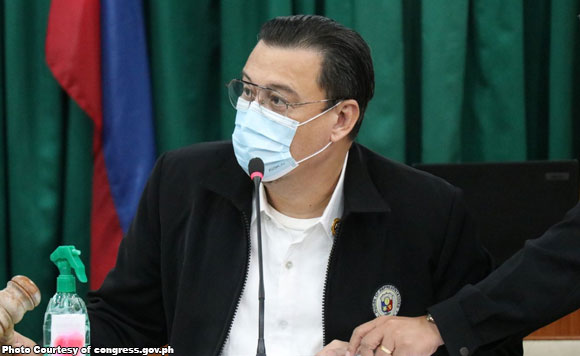 The Commission on Elections (Comelec) has declared reelectionist Romeo Jalosjos Jr. as the winner in the recent congressional election in the first district of Zamboanga del Norte.

He said the Provincial Board of Canvassers of Zamboanga del Norte proclaimed Jalosjos Jr. on Thursday morning, June 23, at the Comelec Session Hall.

“The decision of the Commission in SPA No. 21-224 DC had attained finality (final and executory) and the Clerk of the Commission issued the Certificate of Finality. The Writ of Execution was likewise issued, declaring Federico Jalosjos as nuisance candidate, and following a long line of cases decided by the Supreme Court, declared all votes in his favor as additional votes for the legitimate candidate, Romeo Jalosjos Jr.,” Laudiangco said.

Last month, the Comelec ordered the suspension of the proclamation of Roberto “Pinpin” Uy Jr. as the representative of the first congressional district of Zamboanga del Norte following Jalosjos Jr.’s instant petition.