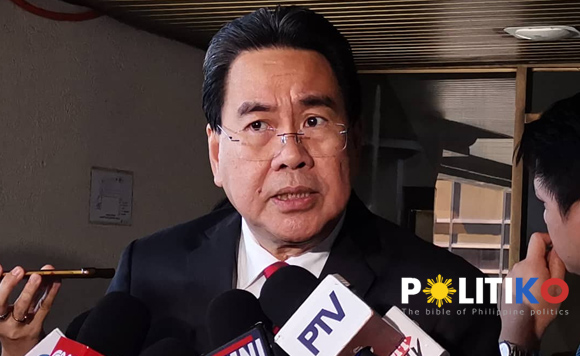 “Justice Secretary Menardo Guevarra should review and if possible reverse the findings of his Baguio prosecutors. The Anti-Hazing Law clearly holds responsible those who could have prevented hazing activities but have not done so,” he said.

He said it was the DOJ secretary who directed the NBI to conduct an investigation separate from that being done by the police to allay fears of a whitewash.

Rodriguez added that the NBI concluded in its inquiry that top PMA officials did not take action to prevent the maltreatment of Dormitorio despite complaints reaching them.

He noted the statement of NBI regional director Hector Eduardo Geologo: “We deem it proper…that the instances of torture and hazing had been extensive and ongoing and were all properly and officially reported as per standard operation of the academy, but these officers neither lifted a hand nor exerted efforts for these to be investigated and implement appropriate actions if warranted so as to prevent the propagation thereof.”

The Mindanao lawmaker also noted the Dormitory family’s dissatisfaction with the prosecutors’ decision to clear Evangelista and Bacarro.

He said Darwin’s brother Dexter was quoted as saying while they were relieved that the case has been resolved after nine months, they were dismayed that the Anti-Hazing Law “was only only selectively and partially applied despite overwhelming evidence supporting our cause against all respondents.”

Dexter said their family is considering “all possible legal options.”