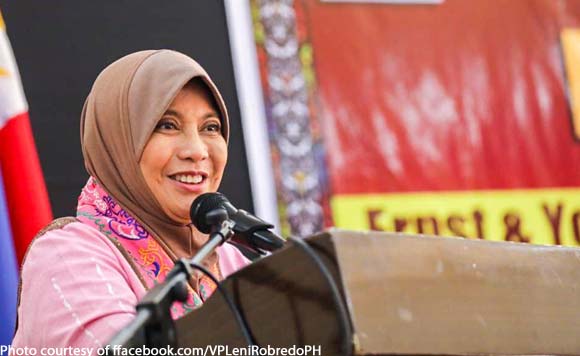 President Rodrigo Duterte’s hometown, Davao City, which is now considered as one of the emerging Covid-19 “epicenters” in the country, may learn lessons from Cebu City on how it has been handling coronavirus pandemic, Vice President Leni Robredo said.

Citing the recent statement of OCTA Research, Robredo, in her radio program on Sunday, June 13, said Davao City is one of the Covid-19 epicenters with recorded cases even higher than that of Quezon City now.

Davao City, on the other hand, she said has an estimated 1.8 million population as of 2020.

Robredo said it might help if Davao City could look into how Cebu City has been able to control the spike of Covid-19 cases there.

Former Gov. Glenda Ecleo spends her day at the beach