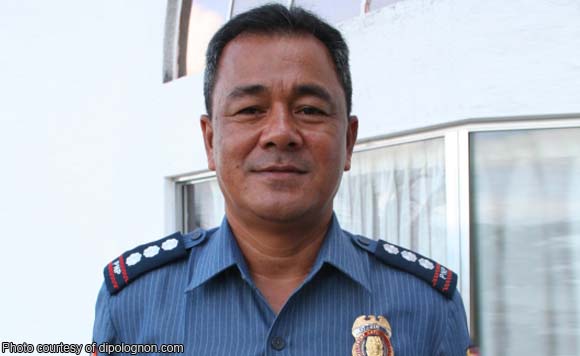 The former director of the Zamboanga City police is now aspiring to become the city’s new mayor.

Retired Chief Supt. Mario Yanga has filed his certificate of candidacy (COC) on October 16 in a bid to foil the re-election bid of Mayor Isabelle “Beng” Climaco-Salazar.

The city’s peace and order, Yanga said, was what drove him to run for mayor.

“Knowing my forte, I am going to offer my service base on the platform of peace, security, law and order,” the retired general said in a Sunstar article.

Yanga is running independent. He said joining political parties “might compromise my principle.”