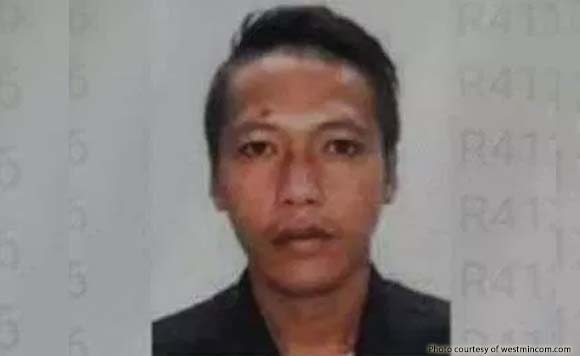 0 157
Share
Want more POLITIKO News? Get the latest newsfeed here. We publish dozens and dozens of politics-only news stories every hour. Click here to get to know more about your politiko - from trivial to crucial. it's our commitment to tell their stories. We follow your favorite POLITIKO like they are rockstars. If you are the politiko, always remember, your side is always our story. Read more. Find out more. Get the latest news here before it spreads on social media. Follow and bookmark this link. https://goo.gl/SvY8Kr

Jari Abdullah, 34, a Malaysian fisherman died on Tuesday while under medical treatment in Zamboanga City. He was shot and wounded by Abu Sayyaf bandits when rescued on April 4 in Simisa Island, Banguingui, Sulu. (Photo courtesy of Westmincom PIO)

Besana said Abdullah’s death, caused by gunshot wounds inflicted by his ASG captors during the rescue operation, was witnessed by his family and officials of the Malaysian embassy and International Monitoring Team (IMT).

He added that Abdullah’s family executed a waiver consenting to the removal of his life support.

Abdullah was rescued by troops of the Philippine Marine Ready Force – Sulu that engaged bandits under Najir Arik on Simisa Island, Banguingi, Sulu on April 4.

Pabayo said Abdullah managed to escape, although wounded since “he was shot by his captors before he was secured by the troops.”

“We extend our heartfelt sympathy to the families of Abdullah. Our troops are exhausting all efforts to defeat the Abu Sayyaf bandits and bring justice to the victims of terror,” said Lt. Gen. Arnel dela Vega, Westmincom chief.

Ardiansyah was rescued on April 5 in the waters off Simisa Island – along with another Indonesian fisherman, Hariadin, who goes only by one name. Unfortunately, Hariadin drowned.

Pabayo said Ardiansyah and Hariadin tried to swim across the channel towards Banglao Island as the Marine forces and Abu Sayyaf bandits under Arik fought.

The remains of Hariadin was brought to Manila on Monday.

Ardiansyah, Hariadin, and Abdullah were seized from their boat while they were fishing in Pegasus Reef Kinabatangan, Malaysia on December 6, 2018. (PNA)