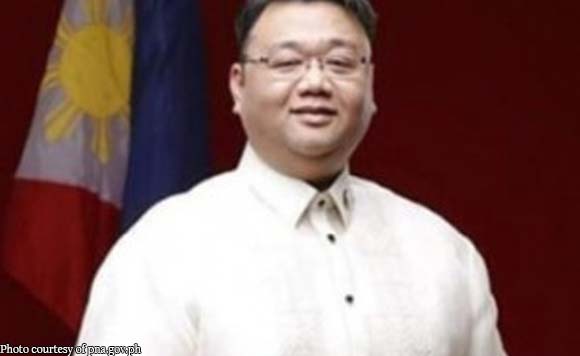 Palma on Tuesday filed Bill 4063 before the House of Representatives, seeking to amend the “Judiciary Reorganization Act of 1981” to pave the way for the creation of three new RTCs in the municipality of Diplahan.

Aside from Diplahan, the first congressional district of Zamboanga Sibugay covers the towns of Alicia, Buug, Imelda, Mabuhay, Malangas, Oluntanga, Payao, and Talusan.

Palma said Thursday that one of the three proposed RTCs will serve as a Family Court, and the other two, as courts of general jurisdiction.

“The creation of these courts will ease the burden of the existing court, as well as address the people’s need for justice that has evaded them for so long,” he said.

“As a result, the existing judicial court within the first district was confronted with massive congestion, a far cry from the 300 cases recommended by the Supreme Court, as well as created delays that highly impede the district’s capabilities to respond and deliver justice for its people,” Palma said. (PNA)

22 MT of Mindanao fruits to be sold in Baguio City