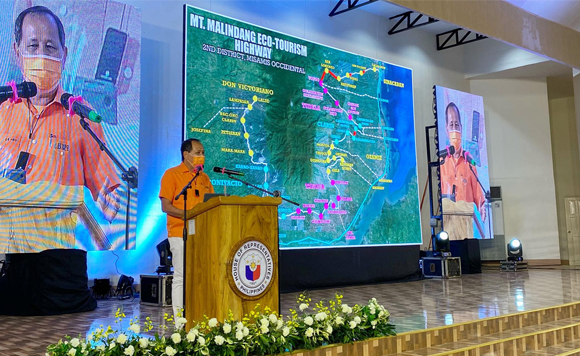 Oaminal was one of the congressmen who allegedly received kickbacks from government projects based on the report submitted by the Presidential Anti-Corruption Commission (PACC) to President Rodrigo Duterte.

“I state on record that as of today, I don’t have pending cases in court in relation to graft and corruption or any criminal case and even in the Sandiganbayan,” said Oaminal, congressman of the 2nd District of Misamis Occidental.

The lawmaker said that even before he entered politics, he already established the construction company.

But when he was first elected in a government post in 2007 and as representative of the second district in 2013, Oaminal said, “I had divested my shares in accordance to existing law.”

He said that his inclusion in the PACC list of alleged corrupt congressmen was “just one of the demolition jobs of our critics,” especially those affected by the “positive reforms” in Ozamis City.

“Meron pa ring remnants of the people involved in the drug trade and the organized crime group,” he said.