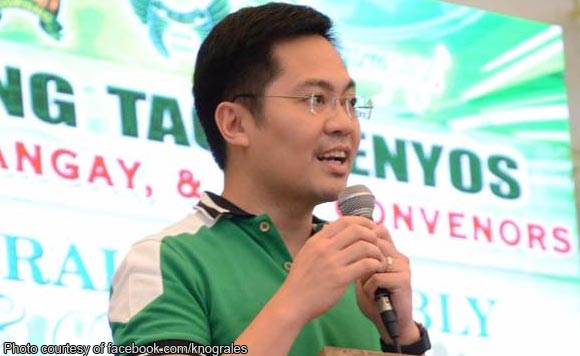 Davao City 1st District Karlo Nograles, chairman of the House committee on appropriations, expressed confidence on Wednesday that the proposed P1.161-billion proposed supplemental budget for 2018, which will be spent to aid recipients of Dengvaxia vaccine, would be enacted before President Rodrigo Duterte’s State of the Nation Address (SONA) in July.

This was after the House of Representatives unanimously passed House Bill (HB) No. 7449 or the Supplemental Budget for 2018 on third and final reading late Tuesday night.

“The passage of the P1.161-billion Supplemental Budget of 2018 on second and third reading brings peace of mind closer to the parents of the thousands of schoolchildren vaccinated with Dengvaxia even as we all hope that the worst case scenario doesn’t happen to them,” he said.

Nograles said he expects the Senate to also act expeditiously on the measure for the sake of the nearly 900,000 children who received the supposed anti-dengue vaccine.

“I am optimistic that the supplemental budget will be a law by the time the President delivers his third SONA on July 23,” he said.

The supplemental budget would come from the refund made by French pharmaceutical firm Sanofi Pasteur, manufacturer of Dengvaxia vaccine.