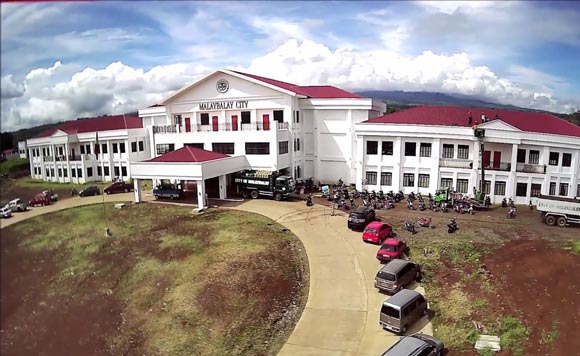 A two-cornered battle for the mayoralty post in Malaybalay City is expected in the May 2019 elections.

This came about after last-termer Second District Rep. Florencio T. Flores Jr. of Nacionalista Party filed his Certificate of Candidacy (COC) in the eleventh hour, aiming to regain his previous post.

His son, lawyer Jonathan Keith Flores has been previously rumored as gunning for the city’s top post.

Deticio and Councilor Jay Warren R. Pabillaran filed their COC on Oct. 12 for mayoral and vice mayoral post, respectively. Pabillaran, who is on his last term as City Council member, is running unopposed.

A lawyer by profession, Deticio has been serving as member of the provincial board for the second district of Bukidnon and in the City Council for several terms.