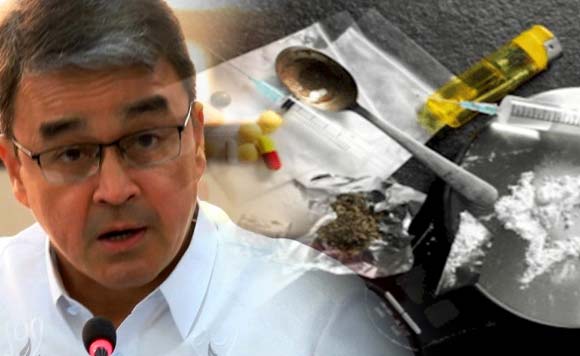 He made the call as he lauded the agency for the recent discovery of clandestine drug laboratories in Batangas and Malabon, leading to the arrest of four Chinese nationals and five Filipinos.

“The challenge now is for the PDEA to strengthen its coordination with international agencies, especially our neighboring countries,” said Barbers, who chairs the House committee on dangerous drugs.

He said the drug bust proved the government’s resolve in fighting narcotics.

“The fight against illegal drugs will not be over until we get the big fish. PDEA is here because of illegal drugs,” he said.

PDEA raided on Thursday, April 12, a drug laboratory in Ibaan, Batangas where two Chinese chemists and three Filipinos were arrested. Another Chinese chemist and his Filipino driver were nabbed in Lipa City on the same day.

A follow-up operation was conducted in a warehouse in Malabon the following day, resulting to the apprehension of a Chinese national and his Filipino driver.

Zamboanga Archdiocese to host pilgrim relics of St. Therese of the Child Jesus