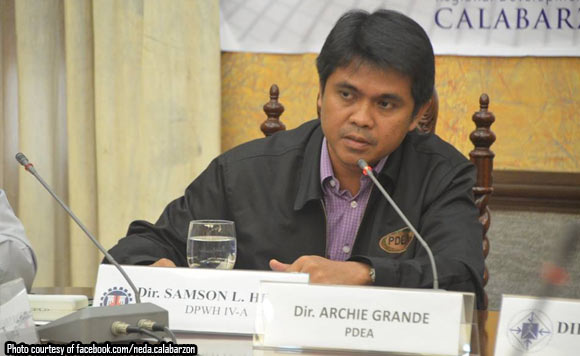 Asked why Grande was deployed in southern Philippines, Carreon said it was the “prerogative” of PDEA Director General Aaron N. Aquino.

Grande, together with 61 other PDEA personnel, were relieved from their posts in Calabarzon office, following alleged operational irregularities.

According to Aquino they were discharged from duties after intelligence reports linking them to a series of unlawful arrests and extortion activities in the provinces of Batangas and Cavite.

Those relieved were also allegedly involved in the unlawful issuance of PDEA regionalized identification cards (IDs) to confidential assets or informants.

In the case of 61 agents, and administrative and technical personnel, Carreon said they were ordered to go back to the main office in Quezon City for retraining.

Loose firearms in Sultan Kudarat turned over to police