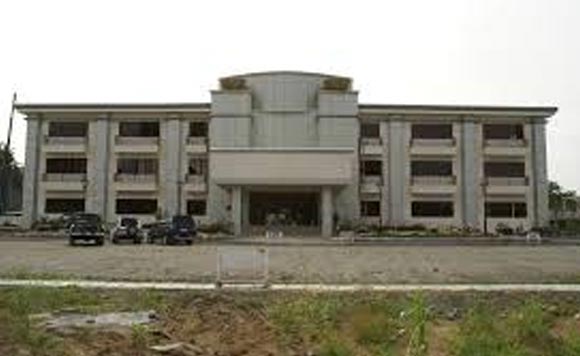 Panabo City Mayor-elect Jose Relampagos has vowed to push for more infrastructure projects in the city when he assumes post.

Relampagos, the incumbent barangay captain of Salvacion who ran under the ruling PDP-Laban, defeated incumbent Mayor James Gamao, candidate of Hugpong ng Pagbabago (HNP), in the May 13 elections.

“Upon assumption as mayor, I will strive to change the image of the city though infrastructure projects and implementation of programs responsive to the needs of the people,” Relampagos said.

Relampagos and the other proclaimed winners in the recent polls will assume their posts on June 30.