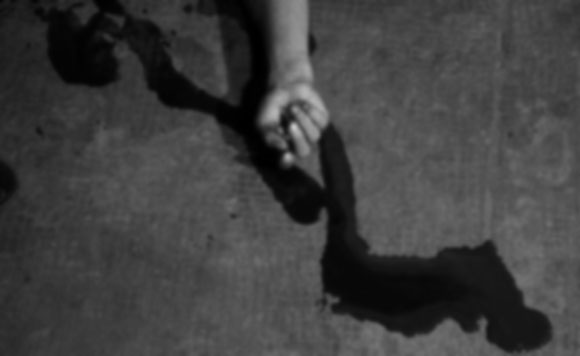 An alleged member of the communist New People’s Army (NPA) was killed, while a soldier was wounded in an encounter in mountainous area in Bukidnon, military said.

The rebel, believed to be the leader of the group, was fatally hit by Army snipers during the skirmishes in the vicinity of Mt. Solatan Friday, October 18, said Brigadier General Edgardo De Leon, commander of 403rd Infantry Brigade in Bukidnon.

“The rest of the terrorists scampered to different direction leaving behind their dead cohort and two automatic rifles, one M16 and one AK47,” he said.

The encounter transpired in an uninhabited mountainous area which took two days walk for the soldiers to bring down the cadaver of the slain NPA. The remains now lie in state at the chapel of 88th Infantry Battalion, waiting to be claimed by his immediate family.

The wounded soldier is recuperating in a hospital, De Leon said.

Isabelle Duterte dines out with pals in Australia