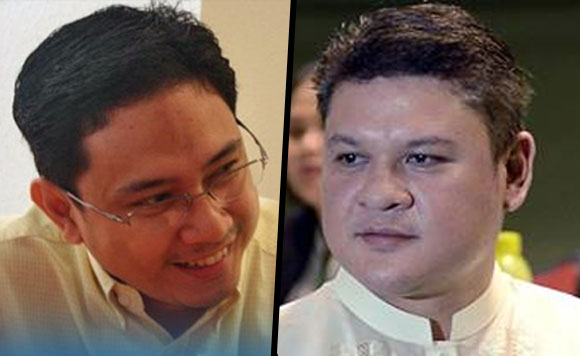 Senator Sonny Trillanes will prepare his “ammunition” against the eldest son and son-in-law of President Rodrigo Duterte when they face the Senate probe on smuggling scandal at the Bureau of Customs (BoC).

The Senate Blue Ribbon Committee, chaired by Sen. Dick Gordon, on Monday sent invitations to Davao City Vice Mayor Paolo Duterte and his brother-in-law Mans Carpio to attend the 7th public hearing on the smuggling of shabu worth P6.4 billion from China.

The President has advised his son and Carpio to attend the investigation but ignore all questions from Trillanes.

“I will prepare sa appearance nila whether mag-ko cooperate sila o hindi. I will find ways to extract information (from them),” Trillanes said.

He claimed that Gordon was forced to invite the two men due to public pressure.

Trillanes on face-off with Paolo, Mans Carpio: Plenty of ways to skin a cat