Re-elected Mayor Climaco, other officials to take oath on June 29 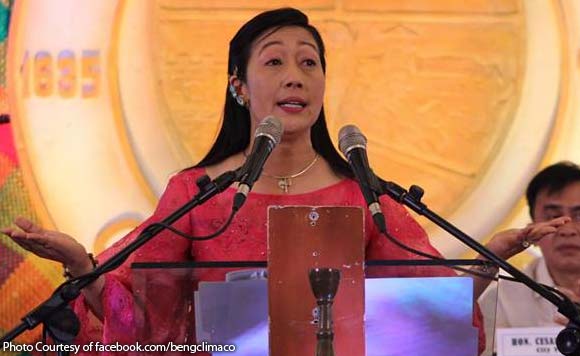 The local government said that the City Special Events team together with the security sector is finalizing the preparations for the event to include traffic flow, security details, and other arrangements.

Climaco and other city officials will individually take their oath before an administering officer of their choice starting 5:00 p.m.

Aside from Climaco, elected into office during the May 13 mid-term polls were Atty. Rommel Agan as Vice Mayor, former Councilor Cesar “Jawo” Jimenez Jr. as District I Representative and Manuel Jose “Mannix” Dalipe, now on his second term as District II Representative.