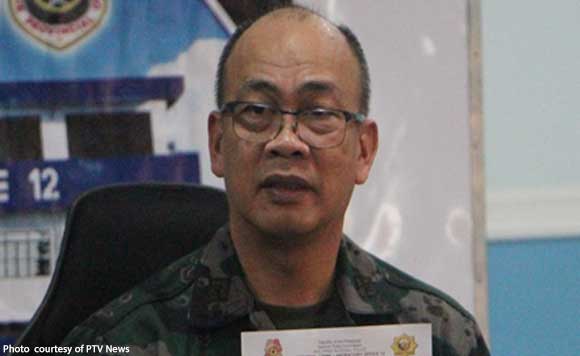 Among those who attended the conference were members of the Command Group, Directorial Staffs, Provincial/City Directors, Chiefs of Police and Heads of different PNP National Operational Support Units (NOSU).

The participants delved on “a pressing threat of suicide bombing,” which took place recently in a military camp in Sulu, killing eight people, including the two bombers and three soldiers, and wounding 12 others, Rasco said.

The Provincial and City Directors of PRO 12 presented their “contingency plan and camp defense plan to be implemented in their respective camps/police stations as countermeasures,” he said.

Rasco ordered the cops to look out and be weary of the threats in their respective areas and to intensify intelligence gathering and preventive measures to ensure that no terrorist activity may ever succeed.