Put yo’ hands up! Paolo Duterte parties in Zhuhai, China 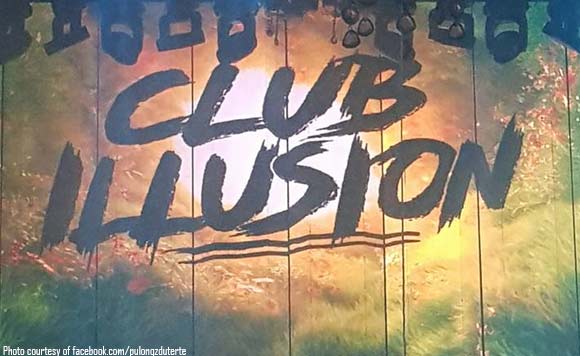 Former Davao City Vice Mayor Paolo “Pulong” Duterte recently unleashed the party animal from within, as he pumped it up all night in Xiangzhou District Zhuhai, China. The Politiko shared a couple of photos from his weekend ‘gimik’ at Club Illusion, along with the caption, ” ZHUHAI….XIE XIE….”

Pulong is currently touring China along with his wife January Navares and two kids, Uno and Sabina. The fambam visited the Great Wall of China, Shanghai, Beijing, Guangdong, Guangzhou and Foshan.

Meanwhile, in the comments section, he jokingly thanked his wife for allowing him to go on a night out, after doing the laundry.

Paolo Duterte: I have not been the best father