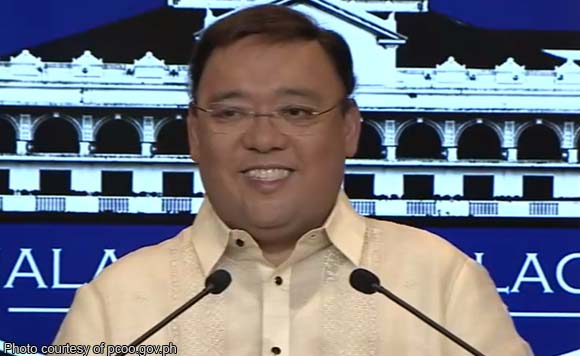 Presidential Spokesperson Harry Roque, in a press briefing in Iloilo Saturday, said that it was just Duterte’s word of “endearment” to his eldest son.

In a speech in Pampanga Wednesday, March 8, Duterte said he was thankful that Davao City Mayor Sara Duterte-Carpio turned out to be responsible as compared to her two other younger siblings, Paolo or Pulong and Sebastian or Baste.

He has said that Duterte-Carpio could later on take care of him.

Paolo was dragged into the smuggling controversy at the Bureau of Customs (BOC). But he denied involvement in any illegal activity at the BOC.

He resigned as Davao City vice mayor on December 25 last year due to some controversies.