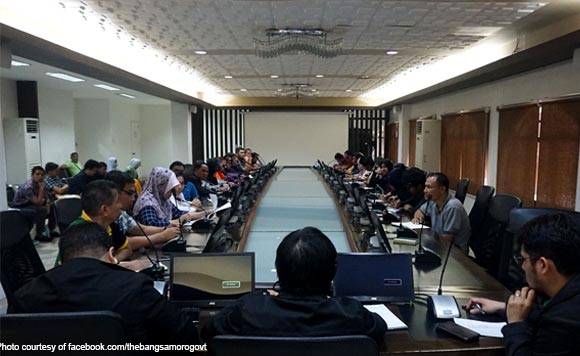 The Bangsamoro government is set to bring its Project TABANG (Tulong Alay sa Bangsamorong Nangangailangan) to Jolo, Sulu early next month to assist families displaced by the recent fire.

On February 3, a massive fire left at least 2,000 families homeless in the barangays of Chinese Pier, Takut-Takut and Tulay in Jolo.

The regional government, through its Rapid Emergency Action on Disaster Incidence (READI-BARMM), initially extended relief to the fire victims on February 5.

The services will include the conduct of free medical and dental services, distribution of free medicines, relief packs, hygiene kits, a feeding program, and many others.