Pro-Digong, PDP-LABAN supporters: Inday Sara is the only choice 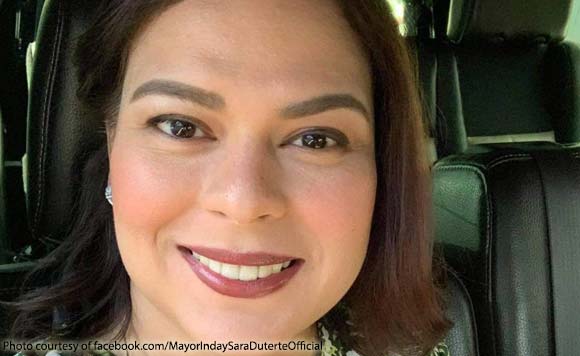 Volunteers and organizations who supported the candidacy of President Rodrigo Duterte in 2016 and the senatorial slate of PDP-Laban in 2019 want the ruling political party to endorse a strong presidential contender to ensure the continuity of the administration’s reform programs.

And for this coalition of 700 member-organizations here and abroad, there is no better alternative to Davao City Mayor Inday Sara Duterte, whose showing in various pre-poll surveys has put her as the frontrunner in next year’s presidential race.

“It is unfortunate that there is this current differences of choice within the Administration Coalition for two potential candidates,” said the coalition who calls itself SARA ALL Philippines 2022. “But if we truly want a continuity of the programs of the Duterte Administration, then only one is winnable within our coalition and that is Mayor Sara.”

Citing reports from its ally groups in the Philippines and overseas, including organizations of overseas Filipino workers, there is no one who could beat Mayor Inday Sara based on various national and local surveys.

The SARA ALL group claimed the lady mayor has the biggest support from the Filipino people as shown by all pre-poll surveys. It said results of a recently-concluded survey in Cebu City and Cebu Province showed Mayor Duterte garnering 42.7 percent, three times more than her nearest rival.

“She is, therefore, the most winnable within all potential candidates within the Administration Coalition,” the group statement said.

The SARA ALL leaders also told their colleagues in the ruling party that there would be no conflict in case they will be endorsing Mayor Inday Sara because the President himself said that he and Senator Bong Go will drop out of the race should the presidential daughter decides to run.

“We also call on our friends and allies in the PDP-LABAN to respect the stand of President Duterte and Senator Bong Go that if Mayor Sara decides to run, they will not,” the statement said.

“We pray that you will heed the Statements of President Duterte and Senator Bong Go,” the SARA ALL Philippines told PDP-Laban.