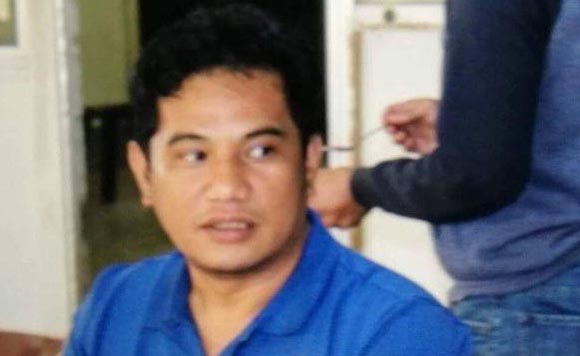 Marawi City Vice Mayor Arafat Salic is set to undergo preliminary investigation at the Department of Justice (DOJ) over his alleged participation in 2017 Marawi siege.

Assistant State Prosecutor Rodan Parrocha, who is handling the case, said that the first hearing of the preliminary investigation is set on April 3.

The preliminary investigation will be conducted over the complaint filed by the Philippine National Police (PNP) before the the DOJ last March 15.

Salic was even brought to the DOJ on March 15 following his arrest on March 13 in Marawi City.

However, the PNP had to release Salic since he can no longer be subjected for inquest since the complaint cites acts he allegedly committed on May 2017 when the Maute terrorist group attacked Marawi City.

His legal counsel, lawyer Mohamad Nabil Mutia, said Salic was arrested when he was about to report for work at the Marawi City Hall.

The lawyer added that the complaint is only based on sworn statements from the camp of the political rival of Salic.