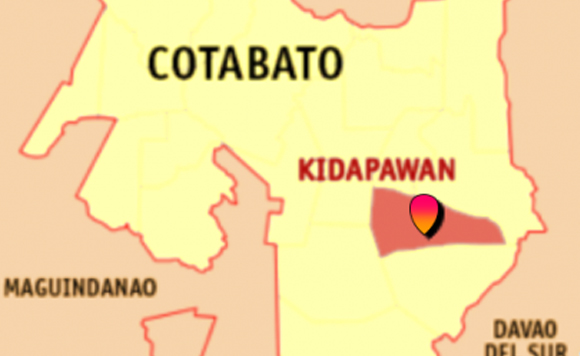 The city’s first Covid-19 positive is a 29-year-old female who recently traveled from Abu Dhabi to Singapore, then to Manila and North Cotabato via Davao City before reaching Kidapawan City, according to Kidapawan Mayor Joseph Evangelista.

“The patient (PH3671) is now confined in an isolation center in the city,” Evangelista told a news briefing Wednesday. Evangelista said the woman is pregnant but her status is stable and now on strict home quarantine.

“She is under close watch by city health workers,” the mayor said. He declined to give further details about the patient and instead appealed to all Kidapaweños to stay at home.

The nurse is the second recorded Covid-19 positive case in North Cotabato.

The province’s first Covid-19 positive patient (PH3272) was a 46-year old male from Midsayap, North Cotabato who attended a cockfighting derby at Matina Gallera in Davao City last month where a spike of positive Covid-19 cases was reported.

So far, Region 12, also known as the Soccsksargen region, has one recorded Covid-19 positive fatality.

Arjohn Gangoso, the Department of Health-12 health education and promotion officer, said that three more patients, including the nurse in Kidapawan, were added to the list, raising the number of Covid-19 positive individuals from the Soccsksargen to 13 as of Wednesday.

The 11th reported confirmed case (PH3669) is a 59-year old male from General Santos City who has a travel history to Davao City. He is in stable condition but remained in the hospital.

Another patient (PH3670) is a 49-year old female from Cotabato City who traveled to Davao City but is on stable status at the hospital.

In a press statement, North Cotabato Governor Nancy Catamco said that PH3272 is in stable condition and now at the North Cotabato isolation facility.

“He is very cooperative with our health workers,” Catamco said of the 45-year-old male cockfighting aficionado. “The patient is asymptomatic and on Monday afternoon another swab samples were taken from him.”

While the DOH guidelines say that asymptomatic patients may stay at home for quarantine, the family agreed to put PH3272 inside the provincial patient isolation center in Barangay Amas, Kidapawan City, to appease the public, especially his neighbors.

The governor said that PH3272 has completed his 14-day home quarantine and only awaiting the results of his second swab test.

Catamco said all the Matina Galleria derby attendees from North Cotabato have been accounted for and they have shown no symptoms of the disease for the past three weeks.