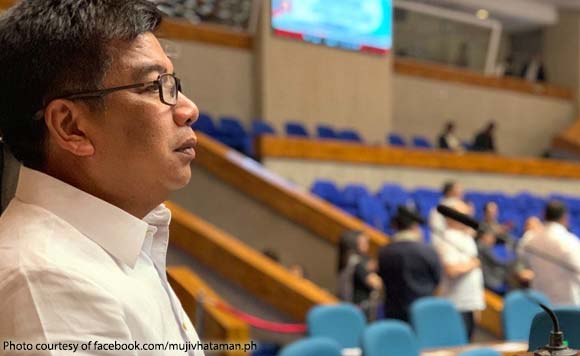 Deputy Speaker and Basilan Rep. Mujiv Hataman on Friday lamented the failure of the Department of Health (DOH) to use the budget intended for the construction of a hospital in Marawi City.

Hataman made the reaction following reports that the Commission on Audit (COA) flagged the DOH for failing to use P62 million budget released to begin the site development and landscaping works for the proposed hospital.

The audit team revealed that President Rodrigo Duterte approved the project on November 17, 2020 and the Department of Budget and Management (DBM) issued the special allotment release order (SARO) 10 days after.

The SARO made the P62 million available to the DOH. However no obligation was made until it lapsed and was reverted to the national treasury.

Because of this, Hataman called for a comprehensive and exhaustive review of the spending process of the DOH – from appropriations to disbursement – and find out where and how the agency is failing in its mandate to implement important healthcare projects such as the construction of the Marawi City General Hospital.

The proposed hospital is envisioned to be a three-story medical facility with a cost of P290 million to build and situated in Datu Naga village.