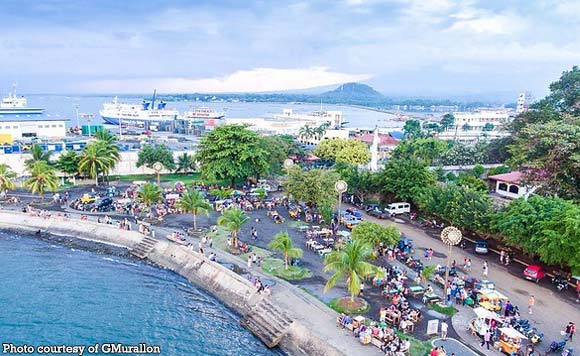 A lack of clear-cut policies, guidelines and system exposes the scholarship program of the provincial government of Misamis Occidental to the risk of politicking and abuse, according to the Commission on Audit (COA).

Section 25 of Ordinance Number 01-26 or the Comprehensive Children’s Welfare Code of Misamis Occidental provides for the grant of scholarship allowances to students residing within the province.

Scholarship grantees should at least have a family income of less than P120,000 per year, and must pass an examination to qualify for the program.

For this purpose, the provincial government allotted a total of P6.09 million to the GO-HERMIE project, led by then-governor Hermie Ramiro, distributed among the local chief executive, the vice governor and members of the Sangguniang Panlalawigan.

However, as the state auditing agency found, what should’ve been a program aimed at less fortunate and indigent families has turned to a different direction.

“[V]erification of the records available under the Scholarship Coordinator of the Go Hermie program disclosed that…there are a lot of students who are still included in the scholarship without taking the examination,” COA stated in the 2018 annual audit report.

Instead, these students have been inserted “through the recommendation of various politicians, and other officials within and outside the provincial government.”

The funds granted were also found to be largely “discretionary” – with grantees relying primarily on the “mercy” of the officials.’

In addition, the top grantees of the program included the scholarship coordinator himself and his brother for the payment of their tuition fees.

State auditors warned that arbitrary and discretionary nature of the scholarship grants threaten the original purpose of the program.

“Since the officials implementing and deciding for the grant are all elective officials, there is also an inevitable risk that such assistance may be used for politicking or abused for the advantage of (their) relatives,” COA added. #