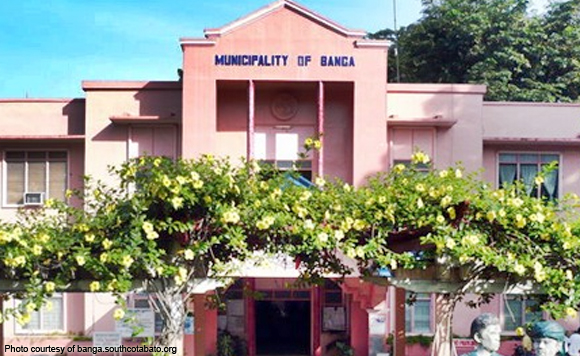 The house of Banga Mayor Alberto Palencia, who is accused of having links with illegal drugs and gambling syndicates, were raided Thursday, November 2 by anti-narcotics operatives who failed to find incriminating evidence against the politician

The politiko has been accused of being a drug and gambling lord by his political rivals but he vehemently denies it.

No weapons nor illegal narcotics were found by the raiders in Palencia’s home but the lawmen spotted instead four bullets for a .380 pistol.

Also searched was the politiko’s piggery in the nearby village and six luxury cars but these also yielded nothing except another bullet.

Palencia was taken by the raiding team in General Santos City for questioning.

He was the second mayor in Mindanao whose house was raided by anti-narcotics agents. The police also raided the house of Mayor Christopher Cuan of Libungan, North Cotabato last October 29 where guns and bullets were found.

The anti-drug police unit also raided the house of Mayor Samsudin Dimaukom of Datu Saudi Ampatuan, Maguindanao but the police found nothing.

Dimaukom and nine of his men were later killed in a police shootout in Makilala, North Cotabato.

No way: Antique Guv Cadiao not amenable to STL ops