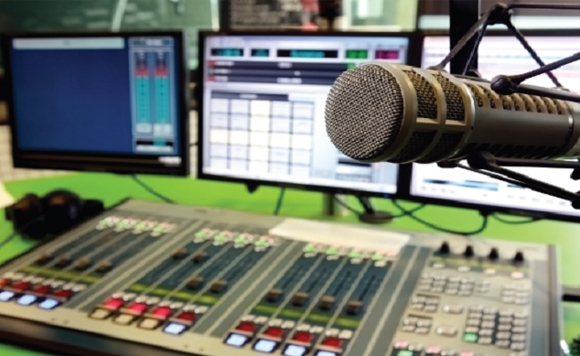 The House of Representatives has concurred with the amendment made by the Senate to the measure granting the City government of Davao a franchise to operate radio broadcasting stations.

The measure will be forwarded to Malacañang for the President’s signature.

“The City government of Davao aims to provide the Filipinos with radio programs of information that are both educational and entertaining. A radio station that can be accessed in far-flung communities in Davao City and nearby areas will result in rural development through the dissemination of relevant information on emerging markets and opportunities, agricultural know-hows on new crops and varieties, land use techniques, among others,” the authors said in their measure.

The franchise will be in effect for 25 years unless sooner cancelled. It shall be deemed ipso facto revoked in the event that the Davao City government failed to comply with the following conditions: