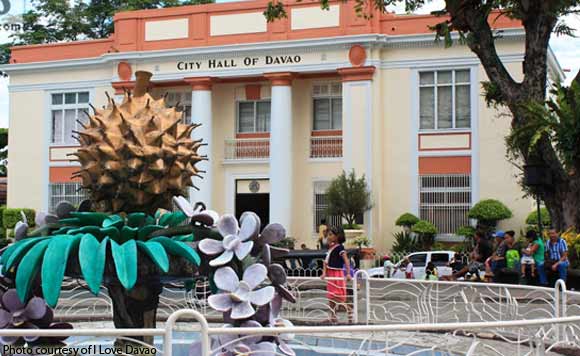 Not even President Rodrigo Duterte’s hometown Davao City is exempt from being hit by a powerful quake, Department of Science and Technology Undersecretary for Disaster Risk Reduction Renato Solidum Jr. said.

Solidum, who heads the DOST’s Philippine Institute of Volcanology and Seismology, said Davao City is 7.1 km away from the Central Davao Fault System, which could generate a magnitude-7 quake.

The quake could measure up to a potentially devastating Intensity 8, and can damage or destroy up to 280,000 houses and buildings, he said.

A worst-case scenario is if a quake hits at night and residents are not prepared, as it could potentially kill 1,600, and injure up to 30,000.

Solidum said this is why Davao City became the pilot site in the region for the National Simultaneous Earthquake Drill last Thursday.

Also, Solidum said that while the city is prepared in terms of response capability, this is just half the battle.

For now, he said the city government must ensure the integrity of the buildings, and the preparedness of the people to respond to emergencies.