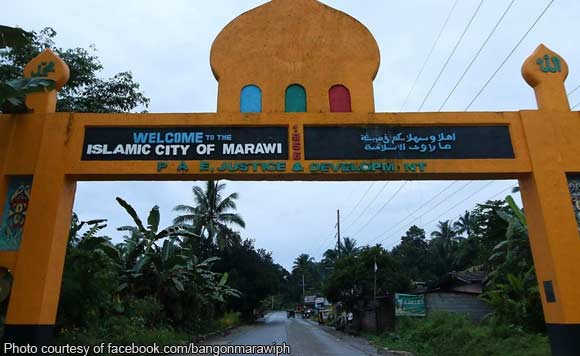 The Duterte administration has invited China to participate in the pledging session later this year to drum up international support for the recovery and rehabilitation of war-torn Marawi City.

Finance Secretary Carlos Dominguez III extended the invitation to China during a recent meeting in Beijing between a Cabinet-level Philippine delegation and officials of China’s Ministry of Commerce.

The pledging session will be held in the latter part of November to support the implementation of the Bangon Marawi Comprehensive Rehabilitation and Recovery Program, he said.

Marawi was heavily devastated due the five-month battle between the military and the Maute-ISIS terrorists last year.

The rehabilitation of the most affected areas in Marawi was yet to start as negotiation with the Chinese-Filipino consortium, which was supposed to do the project, failed.

The Task Force Bangon Marawi is now negotiating with the second bidder, another Chinese-Filipino firm.