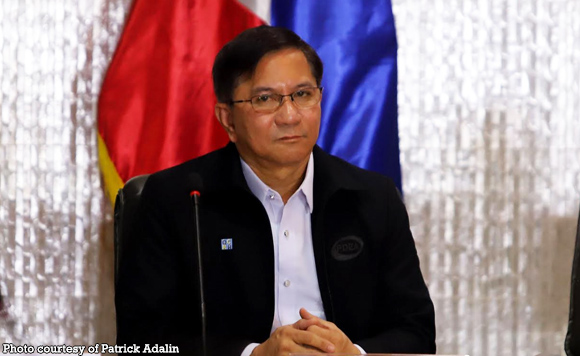 0 243
Share
Want more POLITIKO News? Get the latest newsfeed here. We publish dozens and dozens of politics-only news stories every hour. Click here to get to know more about your politiko - from trivial to crucial. it's our commitment to tell their stories. We follow your favorite POLITIKO like they are rockstars. If you are the politiko, always remember, your side is always our story. Read more. Find out more. Get the latest news here before it spreads on social media. Follow and bookmark this link. https://goo.gl/SvY8Kr

Elements of PDEA Regional Office XI and the local police conducted a buy-bust operation in Mabini Public Market, Mabini, Davao de Oro on January 10 that resulted in the arrest of Besaro, and seizure of suspected shabu, weighing around 1.2 grams, with an estimated value of P8,160.00.

Last January 13, another buy-bust operation was conducted in Aznar Street, Barangay Poblacion, Hagonoy, Davao del Sur that led to the arrest of Soria, who yielded suspected shabu, weighing about one gram with an estimated value of P6,800.00.

The suspects will be charged for violation of Republic Act 9165, or The Comprehensive Dangerous Drugs Act of 2002.