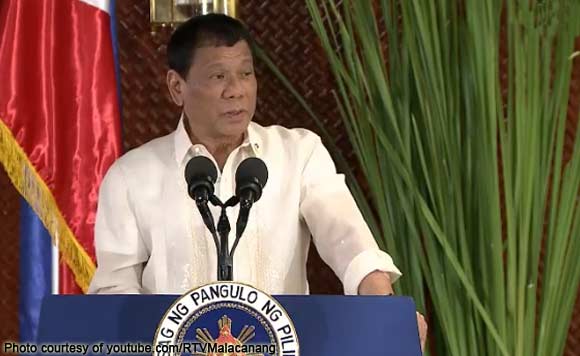 The Philippine Councilors League (PCL), which boasts of 16,500 members from the country’s 1,400 towns and cities, have expressed support to President Rodrigo Duterte’s ongoing campaign against against corruption, crime and violence.

This was disclosed by Davao City Councilor Danilo Dayanghirang, during an April 3 forum at the Kapehan sa Dabaw.

There, the politiko said the PCL approved a resolution last week supporting the priorities and advocacies of the Chief Executive.

Dayanghirang, who is the newly-elected PCL chairman of the board, said the league also passed a resolution supporting federalism, a form of government that the President has been advocating for years.

“PCL’s support is vital in order to gain achievements in the programs and projects of the present administration,” he added.

PCL, Dayanghirang said, is “a big group that can influence political decisions of the national leadership and at the same time, can do changes through legislations.”