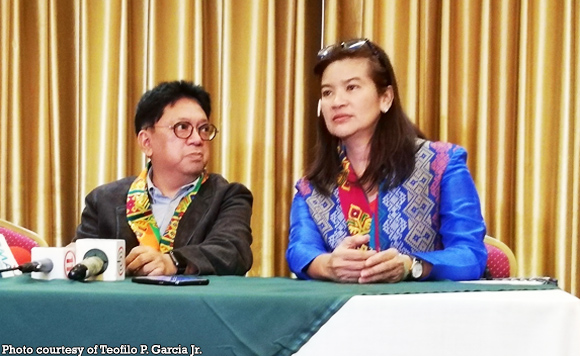 ZAMBOANGA CITY — The president of the Philippine Councilors League (PCL) has encouraged elected councilors who are undergraduates to pursue their studies and earn a degree through the PCL Academy.

Davao City Councilor Danny Dayanghirang, said there at least 17,000 city and municipal councilors across the country and many of them failed to complete a baccalaureate degree.

Dayanghirang was the guest of honor in the two-day assembly of councilors of cities and towns in the Bangsamoro Autonomous Region in Muslim Mindanao held Jan. 23-24 here.

PCL has tied up with various colleges and universities all over the country where elected councilors can enroll and continue their studies every Saturdays and Sundays, Dayanghirang said.

“One of our candidates who just graduated at the University of Makati is Senator Manny Pacquiao, who completed his course under the Philippine Councilors League Academy,” he added.

He said some 1,400 councilors have graduated and earned diplomas through the scheme.

“We will continue this program. We are going to Asean countries like Bangkok Thailand, Vietnam, China where we can send our councilors for an exchange program with other LGUs,” he added.

Department of Tourism Assistant Secretary for Mindanao Myra Paz Valderosa-Abubakar, one of the assembly speakers, called on the PCL to adopt a resolution requiring all hotels to be accredited with the DOT.

Abubakar said under the new guidelines, hotels that are not accredited with DOT will not be able to secure or renew its business permits.