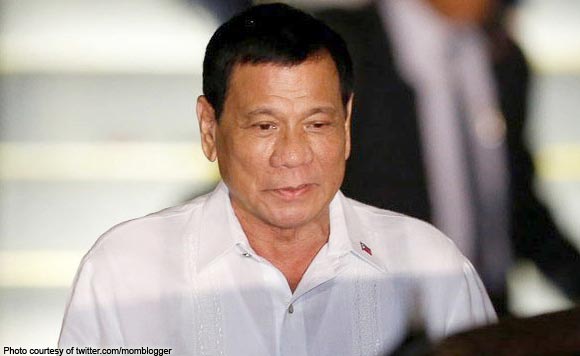 The 16,500-strong members of Philippine Councilors’ League (PCL) from 1,400 towns and cities in the country have signified support to the continuing campaign of the Duterte administration against corruption, crime and violence.

Dayanghirang, who is the newly-elected PCL chairman of the board, said the league also passed a resolution supporting federalism, a form of government that the President has been advocating for years.

“PCL’s support is vital in order to gain achievements in the programs and projects of the present administration,” Dayanghirang said.

PCL, he added, is “a big group that can influence political decisions of the national leadership and at the same time, can do changes through legislations.”

He said the “PCL can also advocate and gather support to major programs and projects of the government.”

“PCL will rally behind President Duterte, his administration and its priority programs and projects,” Dayanghirang reiterated.

The newly-elected officers of PCL took their oath of office before Duterte on April 1 in Pasig City.

During their oath-taking in Malacanang, President Duterte urged them to also help in the administration’s campaign against graft and corruption.

“If you really want to help improve this country and if you want us to rise a little bit of ‘yung ano natin sa nakaraan (of our history), now is the time,” the President said, emphasizing that it is always “zero tolerance” on graft. (PNA)