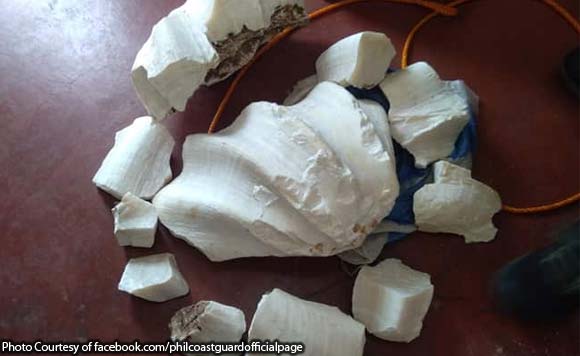 “The team coordinated with Bureau of Fisheries and Aquatic Resources (BFAR) Misamis Occidental personnel and confirmed that the shells are considered endangered marine species,” PCG said.

The PCG turned over to BFAR personnel Tolin and Regencia, along with the confiscated items, for proper disposition and filing of case.

Chard Parojinog is looking for someone this Valentine’s Day