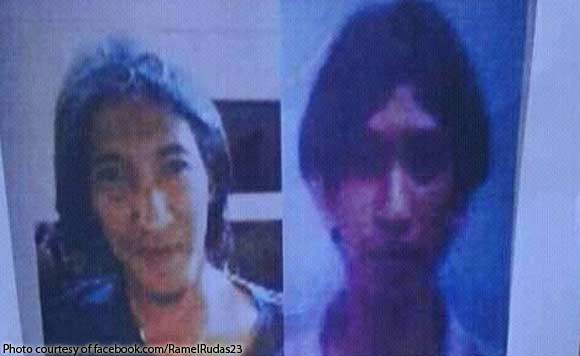 Alhabsy Misaya, one of the most notorious Abu Sayyaf Group (ASG) sub-leaders in Sulu, was neutralized by Marine units during military operations in Indanan town Friday night (April 28).

The bandit leader’s demise was confirmed by Armed Forces of the Philippines (AFP) spokesperson Brig. Gen. Restituto Padilla in a statement dated April 29.

“Gen. Eduardo Año, the Chief of Staff of the AFP confirms the neutralization of ASG sub-leader Alhabsy Misaya in Indanan, Sulu during a military operation late Friday evening. Troops from assigned Philippine Marine units killed the Abu Sayyaf extremist commander who is considered to be one of the most notorious kidnappers in southern Philippines,” he added.

The operation took place at 9:35 p.m. at Barangay Silangkan.

A bomb expert, Misaya was involved in many ASG bombing attacks such as the October 2002 Malagutay bombing that killed US serviceman Sgt. Mark Jackson and the wounding of 23 others including another US serviceman; the January 2009 bombing of the Salaam Bridge in Barangay Bato-Bato, Indanan, Sulu and the March 2011 bombing of Dennis Coffee Shop in Barangay San Raymundo, Jolo, Sulu which killed four civilians and wounded 11 others.