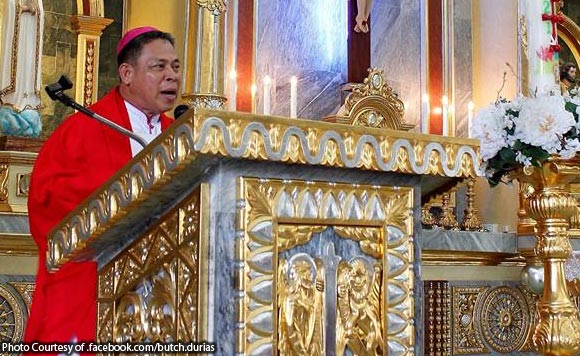 Churchgoers may expect a second collection this New Year’s weekend, for the victims of recent tropical cyclones including Urduja and Vinta.

Ozamiz Archbishop Martin Jumoad said the collection will be for the victims located mainly in the Visayas and Mindanao areas.

“That’s our moral responsibility. We are brothers and sisters to one another and we do not exist alone, we are very much willing we can have second collection for that,” he said on Church-run Radyo Veritas.

He said this will generate needed funds to help the victims of the two cyclones that devastated parts of Eastern Visayas, Zamboanga Peninsula and Northern Mindanao.

Earlier, Caritas Manila extended some P2 million in cash assistance to victims of Urduja and Vinta.

The cash donations are broken down as follows:

For its part, the Diocese of Tagum sent relief goods to those affected by the tropical cyclones in Compostela Valley and Davao del Norte.

The National Disaster Risk Reduction and Management Council said that as of Dec. 25, Vinta had caused 164 deaths, with 176 still missing.

Vinta also caused flooding in several areas as well as forced the cancellation of several flights.