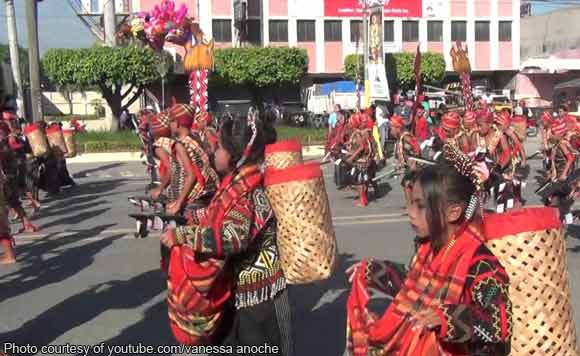 The Provincial Government of South Cotabato is bent on holding its signature T’nalak Festival in July.

South Cotabato Governor Daisy Avance-Fuentes, in a Brigada News FM Koronadal report Sunday (May 28), said they will push through with the celebration for as long as the military doesn’t order its cancellation.

Avance-Fuentes said that while the T’nalak may very well take place, they may not be any guest stars this year due to the current situation.

The lady politiko noted in the same report that it’s “business as usual” in South Cotabato, although she has told local folk to be vigilant and observant of the laws.

The T’nalak Festival celebrates the province’s anniversary. The festival’s name is attributed to a popular piece of colorful cloth woven by the local T’boli women.