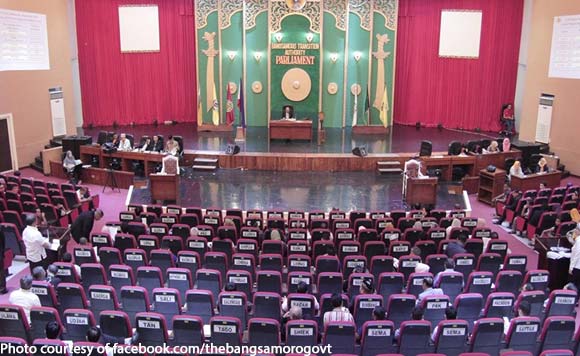 A member of the Bangsamoro Parliament has urged the Bangsamoro Transition Authority (BTA) to pursue programs and policies to improve the plight of the “mujahideen.”

He said the Bangsamoro government must not overlook the economic situation of the mujahideen, and must consider them in coming up with development programs and projects “especially those geared towards the promotion of employment and livelihood.”

“Let us enable our mujahideen to reap the benefit of the peace agreement and assist them in every means possible so they may cherish civilian lives,” Alauddin said.

He said he hopes “we will not fail the mujahideen in the trust that they have placed in us as their leaders and as leaders of the Bangsamoro.”