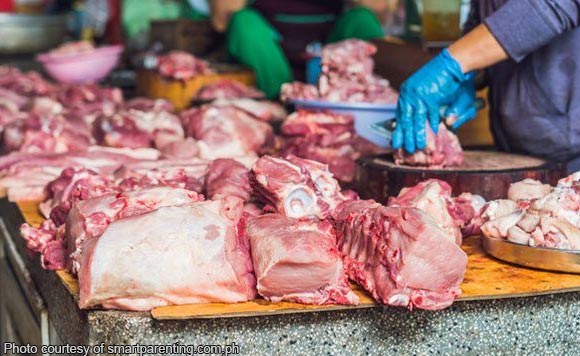 The city government of Zamboanga, in coordination with the national government agencies and offices, is keeping close watch against the threat of African swine fever (ASF).

Task Force Karne will be convened on June 13 and will carry out strike operations, he said.

Arriola said the local government is also closely working with the Philippine Coast Guard for vessels coming in from affected countries to ensure that no refuse or waste will be disposed or dumped in Zamboanga City waters as they may contain ASF strains.

While ASF does not affect human beings, he said that the public should still be cautioned about the disease.

The ASF is a highly contagious hemorrhagic disease of domestic and wild pigs with a 100 percent mortality rate for affected hogs.

It can wipe out pig populations in a matter of weeks, and currently, there is no vaccine nor treatment for affected animals.

Symptoms in affected animals include high fever, loss of appetite, and hemorrhage of skin and organs.

The ASF is likewise highly resistant in the environment, and can survive in frozen meat for at least three years.