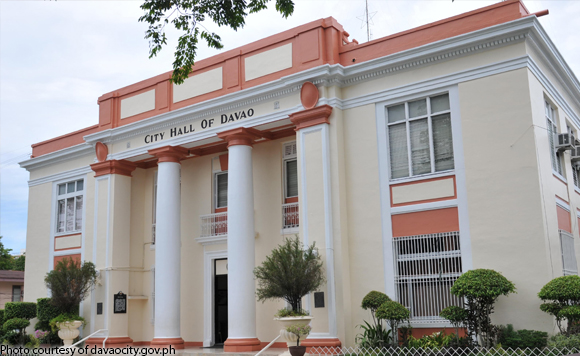 The Davao City government is set to conduct community exercise to test the extent of cooperation of the Dabawenyos in the anti-terrorism drive under “Culture of Security,” an official said.

Task Force Davao Commander Col. Consolito Yecla said this time, the community exercise will be held at the barangay level.

The exercise aims to evaluate the cooperation of Dabawenyos in reporting persons doing suspicious activities, staying true to the Culture of Security campaign “May Nakita, Dapat Magsalita,” he said.

“The CPP/NPA (Communist Party of the Philippines/New People’s Army) Central Committee has ordered the deployment of Special Partisan Units (SPARU) in Davao City to liquidate uniformed personnel. The latest report reveals that the liquidation squads will also target Punong Barangays supportive of EO (Executive Order) 70 or the TF ELCAC (Task Force to End Local Communist Armed Conflict) in the city,” he said.

During the community exercise, 20 rabbits or actors acting as SPARU members will be deployed at some barangays all over Davao City.

The start of the community exercise will be announced by the city government through the Public Safety and Security Command Center (PSCC), the Davao City Disaster Radio, and other local media.