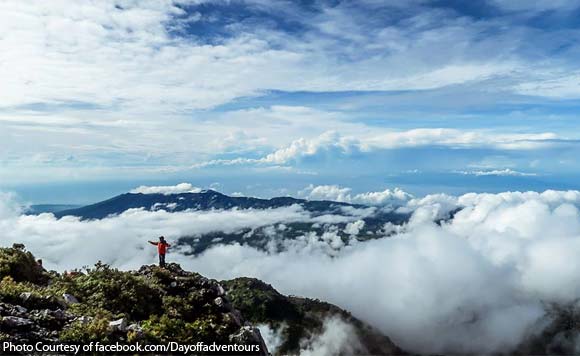 The city government of Kidapawan is studying the possibility of temporarily closing Mt. Apo to climbers this coming summer.

The local government said the plan is being considered in the wake of the possible grass and forest fires due to the El Nino being felt in the city.

PMAB is set to hold a meeting on March 7 to discuss the planned closure of the highest peak in the country.

Aside from closing Mt. Apo to climbers, the local government said the other option being studied is just to limit the number of climbers in the mountain.

In 2016, grass and forest fires razed Mt. Apo. It took weeks before the authorities were able to stop the fire, which destroyed several hectares of forest and grass areas in the mountain.