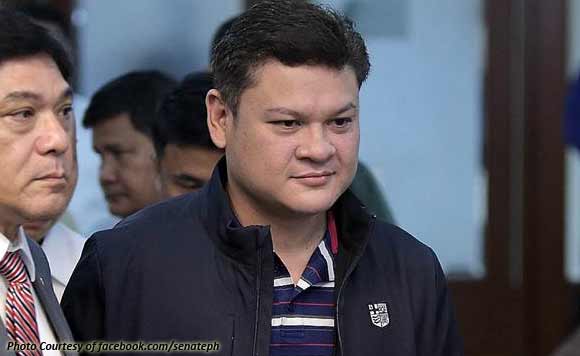 The former Presidential in-law, just like her daughter Isabelle, looks like a royalty on her latest photo.

Former Presidential daughter-in-law, Lovelie Sangkola Sumera, the former wife of Paolo Duterte, recently shared one of her snaps from her trip to Dubai, UAE. On her Instagram account, the Tausug businesswoman shared a regal-looking photo of her in hijab, at a local desert in Dubai. Her daughter Isabelle shared a similar photo set from their trip on her IG, too.

“You’re going to go through tough times – that’s life. But I say ‘Nothing happens to you? It happens for you.’ See the positive in negative events”, the photo was captioned.

Lovelie is the former wife of resigned Davao City Vice Mayor Paolo Duterte. They have three children – Omar Vincent, Isabelle Lovelie and Rodrigo II. They got divorced through the decision of the Sharia Court in 2006. 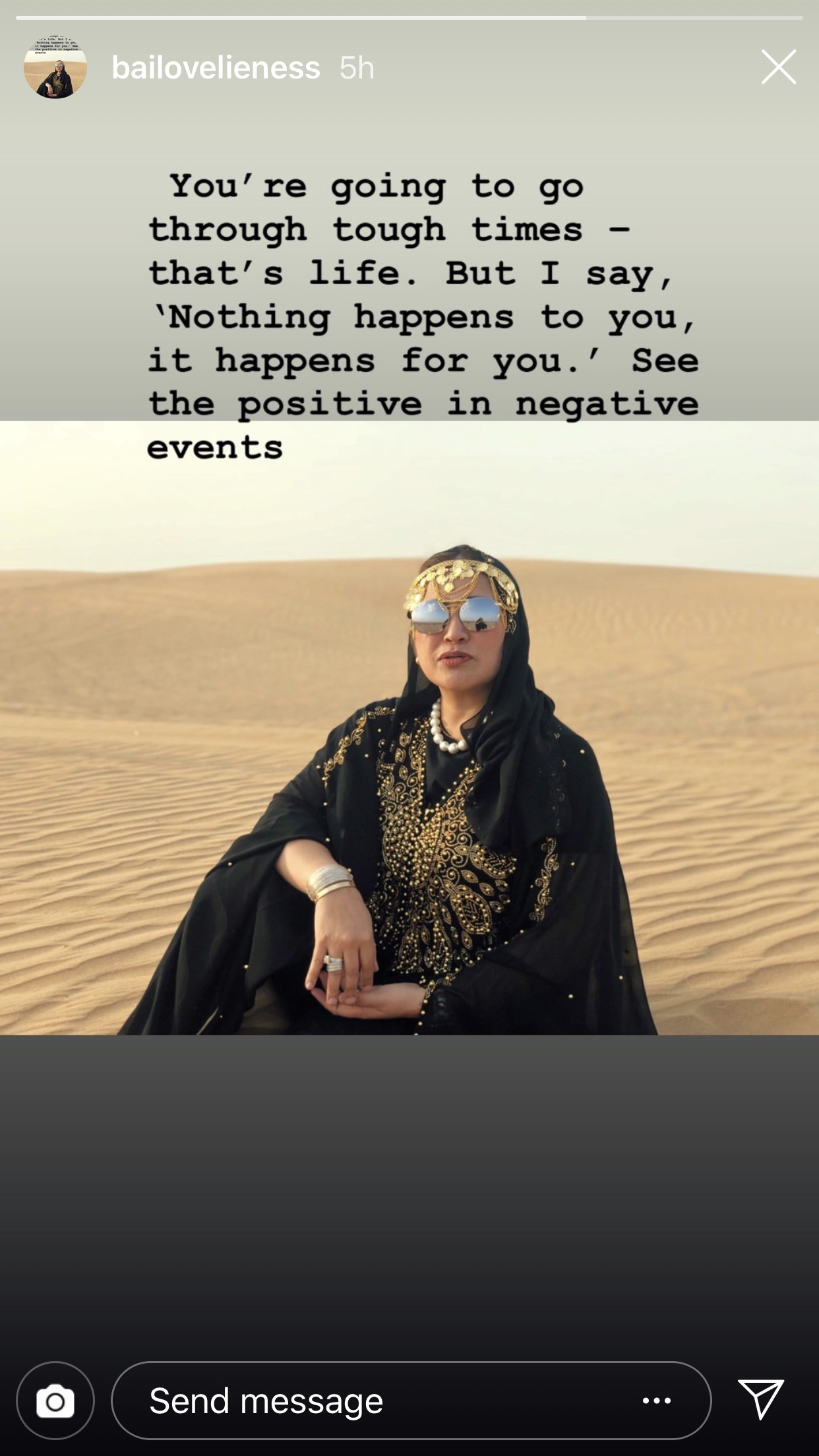 Joanna Gentugaya gets injured during their bike ride